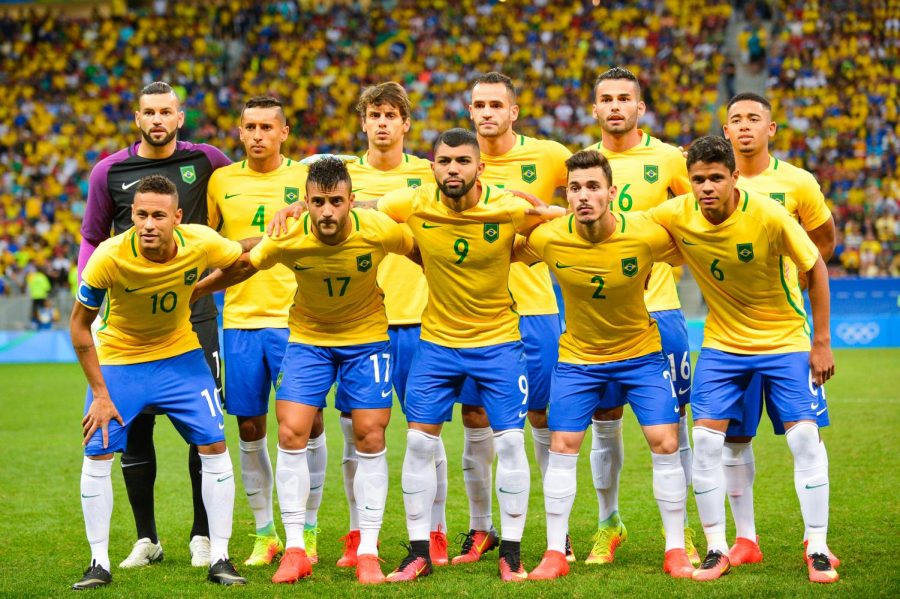 Brazil’s bright yellow jersey has symbolically united the people of Brazil through their love of football (soccer) for numerous decades. However, in the past two years, the unifying jersey has changed into a means of conveying one’s political standing.

The history of the Brazilian jersey dates back to 1950. Worn by the players of the Brazilian National Soccer Team, it is a globally recognized symbol of Brazil and also considered non-partisan. Among soccer players, this jersey is believed to be an enchanted object.

Some such as Walter Casagrande, a professional Brazilian soccer player, went as far as saying: “[the jersey] was a magical thing, like an enchanted object that gave me huge emotion.”

However, the jersey has been used by the supporters of Jair Bolsonaro in protests and rallies, causing soccer players and other political parties to voice their discontent.

“Now I consider the Brazilian yellow jersey to have been kidnapped and appropriated by the right-wing, so we cannot use it,” Casagrande said.

On the contrary, Supporters of Jair Bolsonaro, argue that there was no specific reason for wearing the yellow jerseys.

The vibrant yellow jersey will forever remain in the hearts of Brazilians; it represents the country’s achievements and pride. However, will this sacred jersey remain as an object that unifies Brazil, or an object which tears the country apart?