Down Under and On Fire 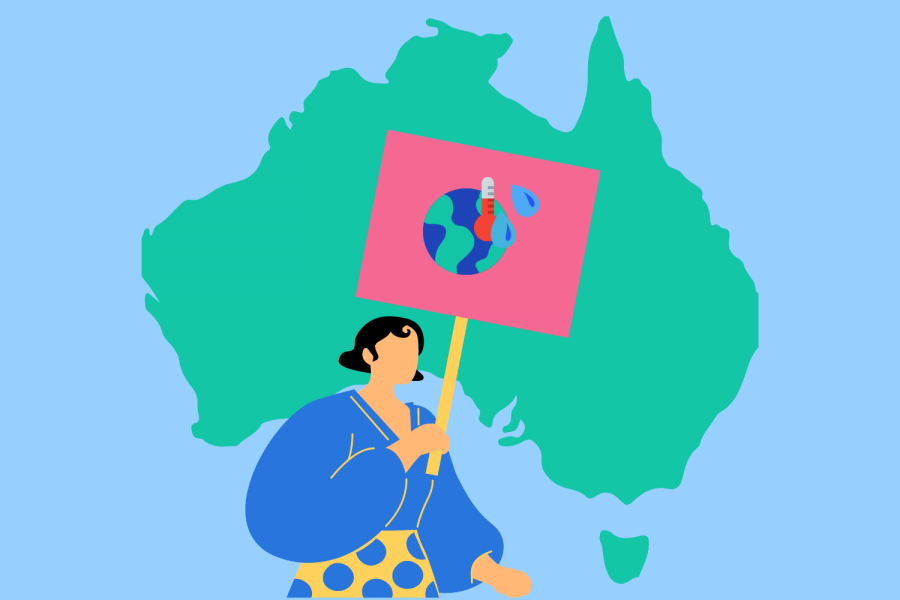 Australia is currently experiencing some major climate change issues costing the country billions of dollars each year. Catastrophes like floods, fires, hurricanes, and more are increasing rapidly this year and if they continue at this rate, Australia’s economy will plummet by 2060.

According to The Guardian, the country currently spends about $39 billion a year handling these heavily exposed disasters. That number is expected to climb to $1.2 trillion if lower emissions are implemented; otherwise, higher emissions will incur an additional $125 billion.

Climate change is not only affecting the economy; it is also putting the citizens and their homes at risk. Queensland and Melbourne are expected to be most affected and vulnerable to these natural disasters, due to their exposure and proximity to major rivers. The effects of climate change are most likely to worsen if there is no action taken.

Policy director at the Climate Change Investor Group, Erwin Jackson, has finally put his foot down on this issue and has discussed with the government the development of a National Recovery and Resilience Agency. Although Jackson firmly states that “more was required” to fix this issue beyond the creation of this branch, this was Australia’s first step in a long journey to climate change.