The Dark Side of Israel’s Vaccine “Success Story”

And the History of the Palestine and Israel Conflict 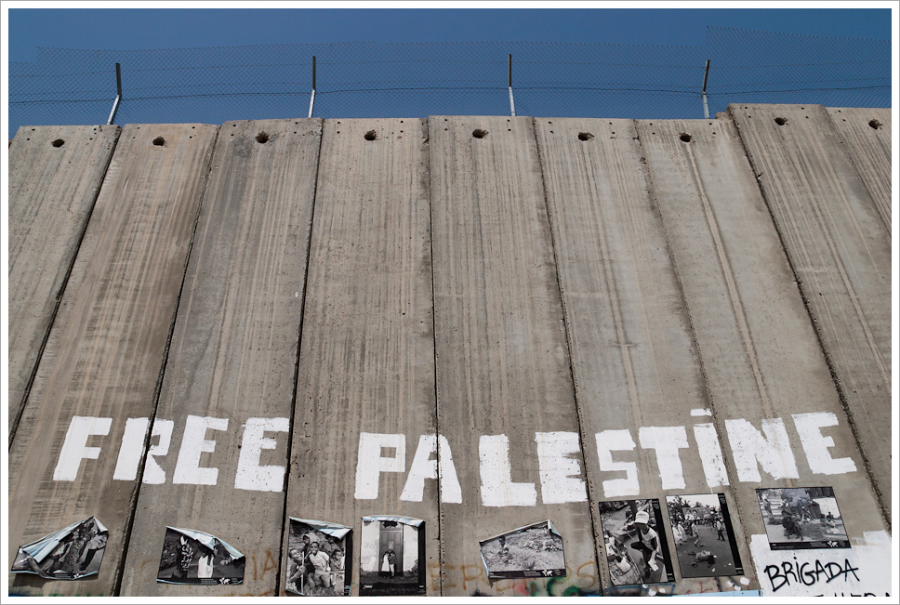 Since the release of effective vaccines against COVID-19, countries around the world are scrambling to vaccinate their citizens and enact orderly immunization programs. Israel has been lauded and commended for the swift vaccination of its citizens, with an estimated 56% being inoculated with their first dose. Yet many fail to account for the Palestinians residing in Israel, who make up 60% of the population. Israel’s vaccination “success” only accounts for those who are referred to as citizens of Israel, leaving the Palestinian and Arab population in the dark.

Background on Conflict:
The Israel and Palestine conflict has been a hot topic for decades, with Israel and Palestine fighting over control of the Gaza Strip and occupation of the West Bank. The importance of those two territories has a history that dates back to WWI, when the British army mandated Palestine, and continued throughout WWII, when Jewish people were fleeing from persecution in Nazi Germany. At the time, there was a strong demand for Jews fleeing Europe to have “a homeland within Palestine” and a Jewish dominated region (ThePrint.in). Furthermore, in 1948, neighboring Arab countries such as Syria, Egypt, Jordan, Iraq, and Lebanon were soon roped into a war with Jewish paramilitary groups who sought to take the land by force. Prior to the war, in 1947, the UN outlined a partition plan proposing that Israel and Palestine be recognized as two separate states joined by economic union to quell the conflict between Israel and Palestine—but to no avail. Palestine rejected the proposition, leading to a civil war that Israel won, causing the entity to have more ownership of land than envisaged in the partition plan. There have been several wars since then in an effort for Israel to have more occupation of land and to have Israel recognized as a state internationally. According to BBC.com, Israel currently occupies 78% of land, while declaring the few settlements that Palestinians occupy as “state land,” forcing many Palestinians to flee.

The Significance of the Gaza Strip & West Bank by Safia Khan

The conflict between Israel and Palestine is ongoing and has extended to politics, religion, and human rights with both states believing that they have rightful ownership of the land. Now that Israel has gained more land, the entity has declared itself a state with Judaism as its main religion. Palestinians have either fled to seek refuge in other countries or have chosen to stay under Israeli occupation. Although an estimated 56% of Israelis have been vaccinated with the first dose of the vaccine, Palestinans who have chosen to stay and work in Israel occupied land were not considered for the vaccination plan until early March. After fierce criticism, Israel announced that “Israeli medical teams will soon begin vaccinating Palestinians who have permits to work in Israel or in settlements in the occupied West Bank” (The New York Times). The policy Israel plans to set in motion fails to account for the tens of thousands of Palestinians in Israel who work but do not have official work permits. The only Palestinians that would be able to receive their vaccines would be those living in East Jerusalem and have Israeli residency status as they pay Israeli taxes. There has been a heated debate for weeks on whether Israel bears responsibility for the healthcare of Palestinians. Many have pointed out a clause in the Geneva Conventions stating that “[the] preventive measures necessary to combat the spread of contagious diseases and epidemics [to] the fullest extent of the means available to it” (doctorswithoutborders.org) is Israel’s responsibility as an occupying power. Despite international law declaring Israel bears responsibility for the healthcare of Palestinians, supporters of Israel’s polices argue that Palestinians assumed responsibility for health services when they signed the Oslo Accords—an agreement between Israel and Palestine—in the 1990s.

Although Israel has agreed to make efforts towards vaccinating a select few Palestinians, their efforts dally; thousands of Palestinians are still waiting because Israel has chosen to donate vaccine doses to far-off allies. According to The New York Times, the Czech Republic and Honduras will be receiving vaccine donations from Israel principally because both countries have expressed their plans to move their Israel embassy to Jerusalem.

Israel has edged out over other countries and statisticians state that the country has shown itself as the world leader in vaccine rollouts. Yet, despite all its power and resources, Israel chooses to delay addressing its responsibilities towards the citizens of the country it has occupied and oppressed. Israel’s actions and indifference towards Palestinans who live in places other than East Jerusalem has created a dire situation, leaving many Palestinians in desperate need of their vaccination in the dark.