Biden Ushers in a Wave of Scientific Progress 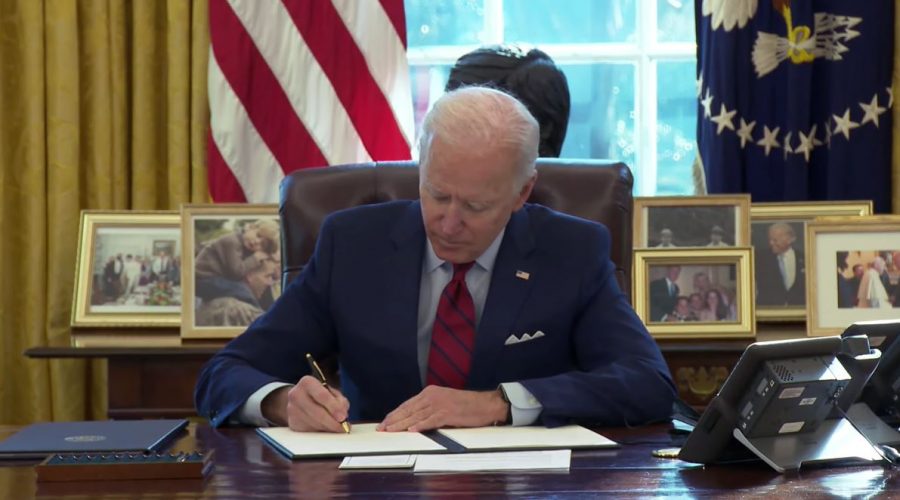 With President Joe Biden’s inauguration on January 20th, the newly inaugurated president (along with his administration) has wasted no time instituting numerous executive orders that fall under several different categories, including immigration, environmental prioritization, and COVID-19 response procedures. Within the sudden influx of orders, scientists—ranging from biomedical fields to environmental studies—have commemorated Biden’s scientific progress. These countless executive orders tend to be difficult to maneuver; that being said, presented is a summary of the milestone scientific orders and what they mean for the future of the United States in terms of the environment and virology.

The Environment and The Importance of Rapid Action:

1. ‘Executive Order on Tackling the Climate Crisis at Home and Abroad’ – Reaffirms the climate crisis as a central concern of the United States government, foreign policy, and national security. A key point of the order was placing a hold on any new oil or natural gas leases on local land or offshore waters. This order not only protects the environment, but assists in the protection of indigenous land. It also includes the creation of a new position in order to have a representative on the National Security Council. Among the clauses was the development of a target to reduce emissions emitted into the atmosphere, a statement reaffirming the government’s dedication to environmental justice, new infrastructure projects to undermine the effects of climate change, and the implementation of the National Climate Task force, which assembles 21 leaders from different agencies and departments. Finally, Biden ordered the Director of National Intelligence to prepare a national intelligence estimate on the implications of the climate crisis and commends all governmental agencies to curate plans of action for integrating the importance of climate consideration into the agencies’ international work.

3. ‘Paris Climate Agreement’ – Rejoined the Paris Climate Accord, the famed international agreement initially signed in 2015 to minimize the effect of climate change.

4. ‘Executive Order on Protecting Public Health and the Environment and Restoring Science to Tackle the Climate Crisis’ – Annuls the Keystone XL pipeline, the reversal will issue protection to the environment and sacred indigenous land. The order also calls upon agencies to investigate and reverse more than 100 of former President Trump’s actions on the environment. 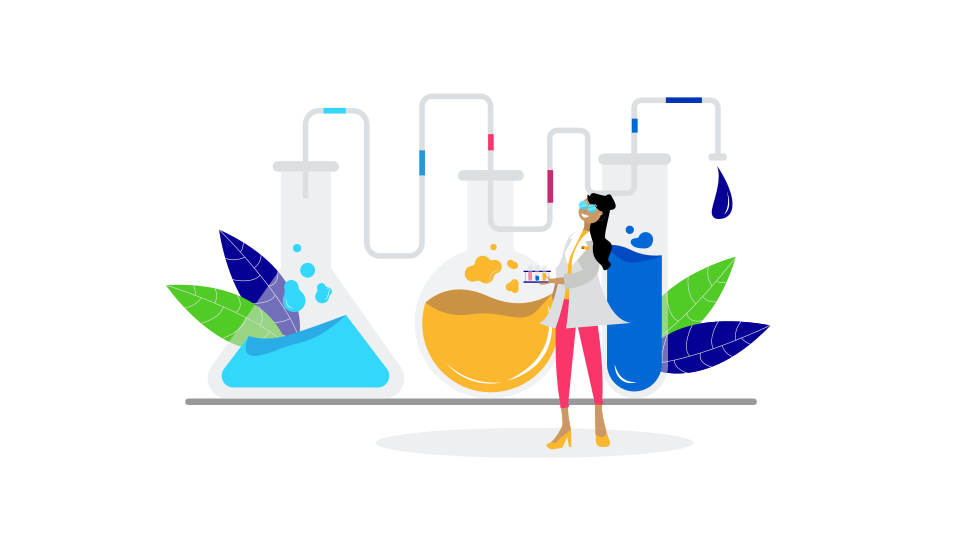 1. ‘Proclamation on the Suspension of Entry as Immigrants and Non-Immigrants of Certain Additional Persons Who Pose a Risk of Transmitting Coronavirus Disease’ – Restores Covid-19 travel restrictions for travelers to the United States from countries such as the United Kingdom, Brazil, Ireland, and South Africa.

2. ‘Executive Order on Establishing the COVID-19 Pandemic Testing Board and Ensuring a Sustainable Public Health Workforce for COVID-19 and Other Biological Threats’ – Institutes the Pandemic Testing Board to expand the United States’ coronavirus testing capacity in order incorporate higher numbers of citizens for testing and do so safely and efficiently.

3. ‘Executive Order on Supporting the Reopening and Continuing Operation of Schools and Early Childhood Education Providers’ – Calls upon the Department of Education to guide the safety of reopening and operating schools and institutions of education.

4. ‘Executive Order on Promoting COVID-19 Safety in Domestic and International Travel’ – Mandatory mask-wearing in airports and on certain types of transportation, such as  trains, airplanes, maritime vessels, and intercity buses.

5. ‘Executive Order on Ensuring an Equitable Pandemic Response and Recovery’ – Reinstates the Covid-19 Health Equity Task Force to ensure an equitable response and recovery of citizens in the midst of the pandemic.

7. ‘Letter to His Excellency António Guterres’ – Cancels the United States’ withdrawal from the World Health Organization and instates Dr. Anthony Fauci to become the director of the delegation to the WHO [António Guterres is a secretary-general of the United Nations].

8. ‘Executive Order on Organizing and Mobilizing the United States Government to Provide a Unified and Effective Response to Combat COVID-19 and to Provide United States Leadership on Global Health and Security’ – Designs a position for a  Covid-19 response coordinator who reports directly to the president. The position also requires managing the efforts to produce and distribute vaccines and equipment requested by medical professionals. 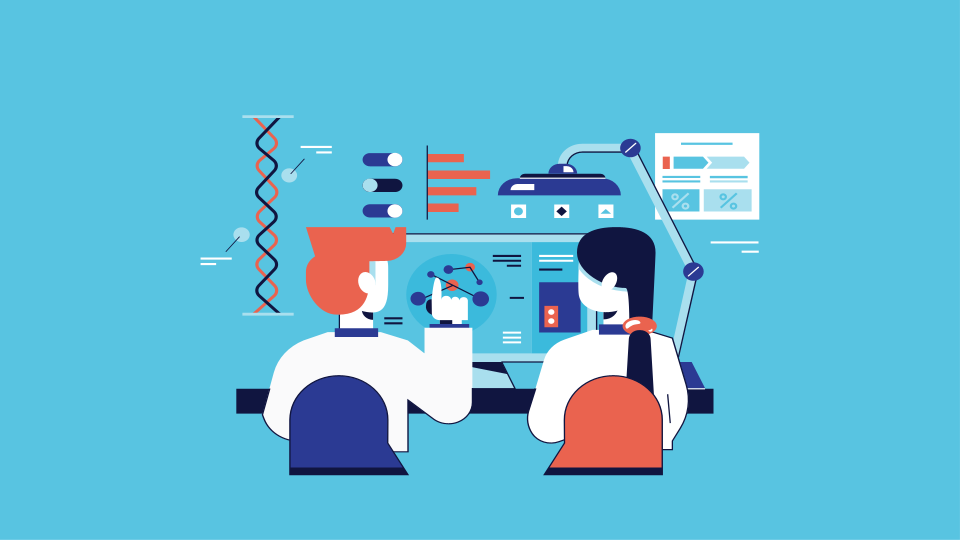 The flurry of executive orders intertwined with science has come to a pause, though the Biden administration has recently stated that the call for executive orders will not cease until each category has been properly assessed and managed. Yet, the executive orders have been saluted as achievements by scientists internationally, signaling a new age of presidency and scientific progress.