What You Need To Know About Gaiter Masks 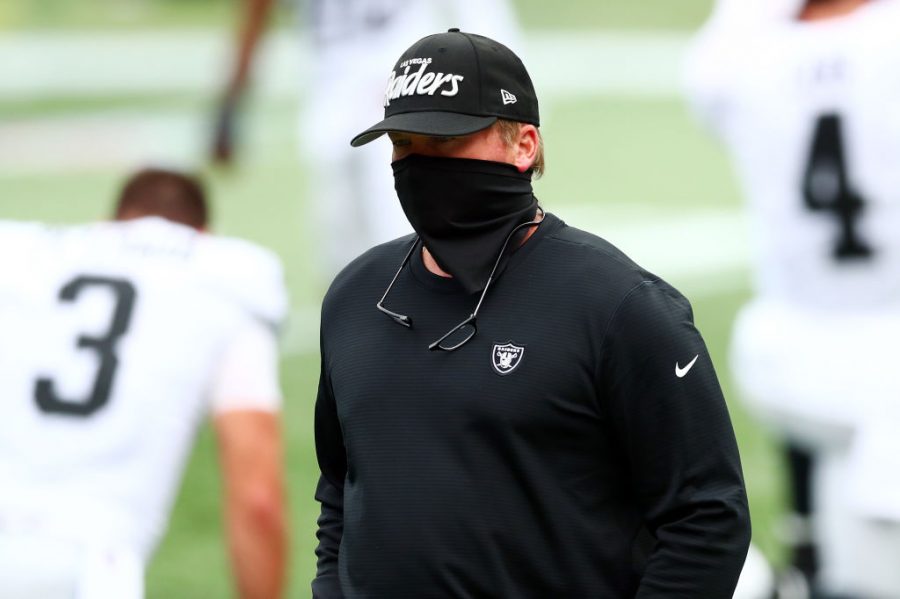 Over the course of the coronavirus pandemic, numerous protection methods against the potentially deadly virus were experimented with. One safety measure recommended was the gaiter, a piece of fabric worn around the neck and pulled up over the nose and mouth. However, recent experiments have revealed that the gaiter is not as helpful as expected.

Many flaws were discovered when testing the gaiter for the first time, and one of which was that the extremely dangerous particles broke up into even smaller particles due to the gaiter. A series of experiments done at Duke University and the results were widely contradicted by future research.

In a traditional fabric or surgical mask, any particles that escape are larger and harder to inhale and thus helping to prevent the spread of the infection. When a gaiter is in use, the hazardous germs are spliced into smaller, easier to inhale droplets. The smaller particles also linger in the air for a longer duration of time, even outside.

Further investigation on the gaiter was soon done by aerosol scientists, and different results created controversy over the past study. A different experiment was conducted and the scientists deduced that a gaiter is better than nothing, but not as effective as a face mask.

During the same study, scientists sprayed multiple different sizes of droplets through the gaiter. When the particles were 0.5 microns in size, the thin fabric only contained twenty percent of the droplets. Compared to the popular N95 masks, which were tested with 0.3-micron sized particles and blocked ninety- five percent of germs, gaiters did not reach as high. The debate over gaiters was swiftly taking a turn into the negative side.

Once again, another study conducted in San Antonio concluded an interesting result. The friction between people’s faces and the fabric emitted fibers that shed from gaiters. The research in the San Antonio study concluded that the particles found by the Duke study were actually fibers from the gaiter itself and possibly even skin cells.

Overall, a gaiter is better than nothing, and when in doubt, wear something. Just keep in mind, when you wear a mask or face covering, you are protecting others so encourage people to wear a mask and help protect possible high-risk cases.