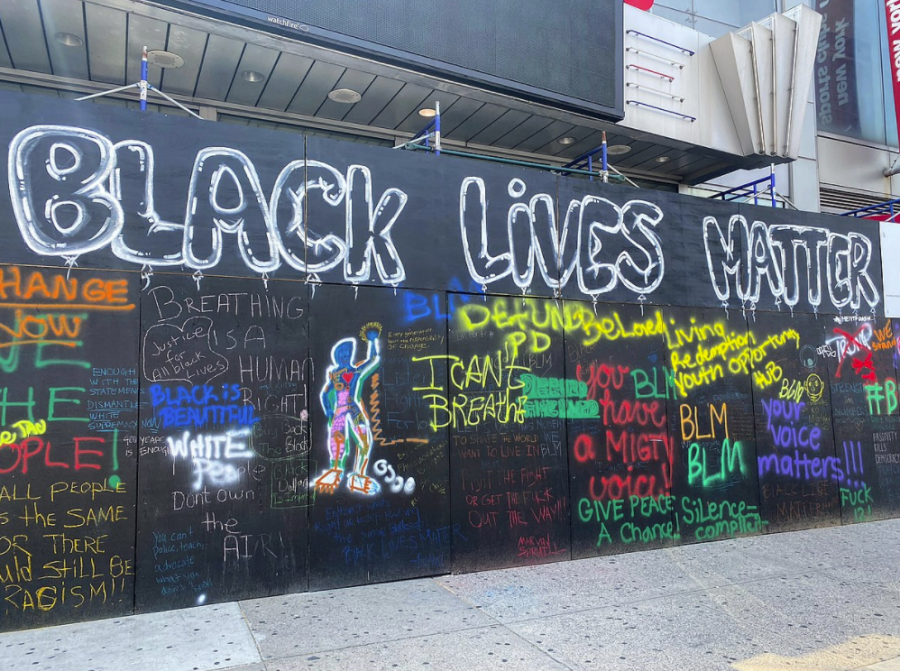 In the suburbs surrounding Chicago, graffitied walls have become a common sight in moderately urban communities. Whether it be your casual tag, throw up, or spirited mural, aerosol paint warriors always find their way to vandalize property in the most unexpected ways. For owners of those once-clean walls, vandals are expensive, time-consuming, and a gateway for other criminals to their property. However, there is often a different reaction when it comes to, say, a Banksy being put up outside a suburban neighborhood: one of reverence and surprise. It suddenly becomes a tourist attraction and measures are made to preserve the piece. What makes these instances so different? Banksy, along with almost all others, does not ask for permission; the grounds he paints upon do not condone vandalism. In fact, they seek to punish perpetrators.

Is it because Banksy puts a purpose into his works like spreading a message and increasing awareness? Don’t other artists try to achieve the same effect? What about the Black Lives Matter graffiti that has been painted over/removed? The BLM graffiti was relevant, had a positive purpose of awareness and empowered the oppressed, much like Banksy’s work. Banksy’s work has been sold at a top price of around 13 million USD even though Banksy has been known to despise the idea of auctions for his artwork and attempted to defy the system by shredding one of his works during an auction (which backfired and led to auctioneers selling it for a higher price). So what about those who try to spread their message of positive movement and get shut down?

Society should not discriminate against certain artists based upon their current popularity or if it simply looks ‘pretty’. We should not decide whether something is valuable based on its monetary amount, but rather the morals behind it.